Male Celebs Are Smashing Gender Norms By Flaunting Their Manicures & We're Here For It!

One might think that nail polish on men is a trend birthed by recent goth guys making reels on Instagram. Yes, this trend did receive a gentle push aboard recently; however, some of our heartthrobs had already been rocking this trend originally. Today, we're looking at male stars that are or have been showing off their envious manis to the world, breaking gender norms, one at a time.

In a world where everything beauty, makeup, or grooming is labeled as girly or feminine, these men take power and pride in accepting their likes and dislikes and we are totally here for it.

On Trend: Male Celebs We Can Take Nail Inspo From

Acing the ruffled hair look, Bollywood heartthrob Kartik Aaryan made an extra effort in showing off his black manicured and painted nails with this pose, but we are not complaining. When we talk about a rough look on men, this is what we are talking about - men, take notes.

The original cutie to make headlines for bending gender norms, Harry Styles has been known to make a statement with his nails and outfits. When it comes to manicures on men, Harry hits it out of the park.

Brooklyn, we used to crush over you even when you did not wear your nails that way. But now that you have, we love you! Brooklyn is one among the many Hollywood stars to be often spotted with trendy nail art.

Millennials or zillennials, our love for Johnny Depp knows no bounds. This Hollywood actor has won hearts for his award-winning acting and splendid screen presence. This is another list he makes a graceful entree in - male celebs who flaunt their painted nails.

If you're also a fashion buff, you too look forward to Marc's accentuated manicures. And if you're not, you totally should! Now, here is a man with fashion, beauty statements, and a whole lot of style to carry them.

Now this man understands the assignment. Going for a colourful and descriptive set, and flaunting it to the paps. Way to go ASAP!

It is actually a rare occasion to spot this bad boy without a fresh and trendy manicure. Always on point, Blackbear's nails are extremely similar to his music - rocking.

If this list inspired you, go ahead and try some cute (or cool, dealer's choice) manicures yourself. You can get your hands on some of these long-lasting MyGlamm nail paints: 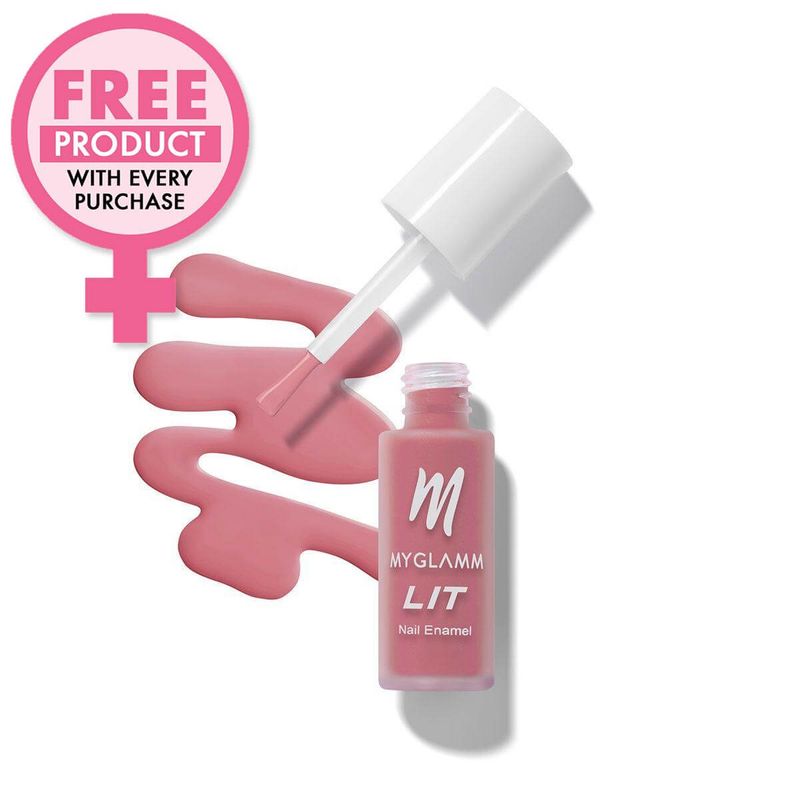 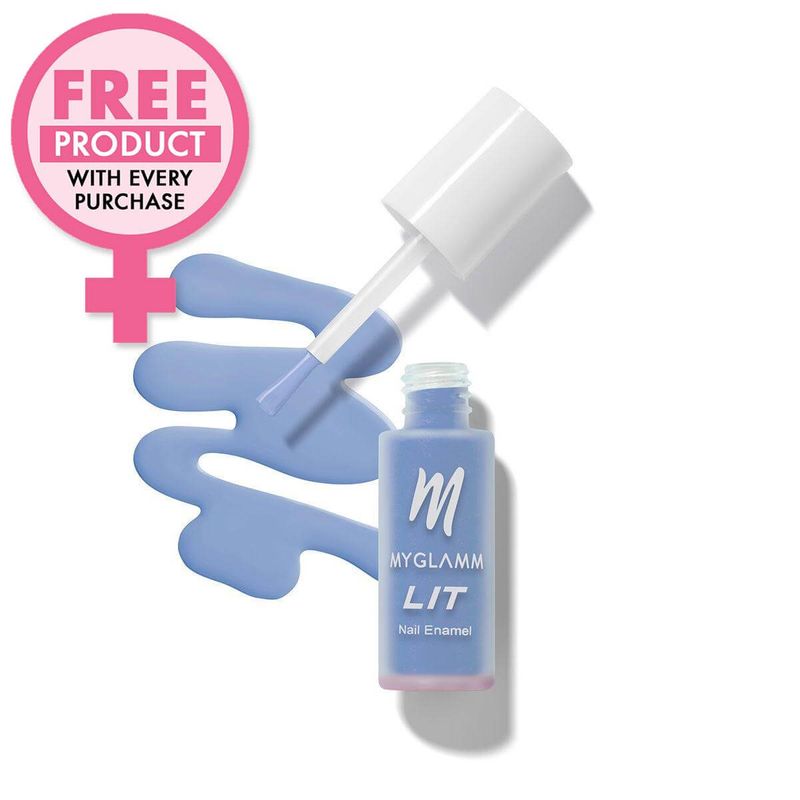 While a lot of celebs in the West are following suit with Harry Styles' gender norm-breaking fashion and beauty statements, we love to see Indian artists stepping up. The next time we write about the same, we hope to include way more Indian names.