I Liked His Strong Personality: Nikki Tamboli Gets Real About Her Feelings For Aly Goni

From missing her ex-boyfriends to prioritising her friendship with Rubina Dilaik, Nikki Tamboli was always honest about her emotions on Bigg Boss 14. Honestly, we all were excited when Jaan Kumar Sanu expressed his love for Nikki and hoped to see a new love story inside the BB house. But nothing materialised because the actress didn't reciprocate Jaan's feelings, and she also hinted at having a thing for Aly Goni instead.

In fact, during a recent interview, VJ Andy asked Nikki if she'd like to go on a date with Aly if he broke up with his girlfriend, Jasmin Bhasin. The actress quickly replied that she could go on a friendly date with him any day. Surprisingly, that did not sit well with #JasLy fans, who soon started trending 'Aly Sirf Jasmin Ka Hai' on Twitter. Thankfully, that did not rile up Nikki in the least and now, she has candidly opened up about her feelings for Aly in another recent interview.

During conversation with a leading daily, Nikki said, "Bigg Boss ke ghar ke andar aap paanch mahine rehte ho, toh ek hi chehra dikhega na aapko, duniya nahi dikhegi. Toh majboori mein bhi aap kabhi kabhi keh dete ho ki chal woh pasand hai. (You see the same face when you are inside the Bigg Boss house for five months, you do not see the world outside. Sometimes, out of compulsion, you end up saying that you like someone.)

For the unversed, Nikki confessed that she had feelings for Aly to Rakhi Sawant in the BB house. Back then, she also believed that Aly and Jas' relationship was strictly friendly.

Talking about her infatuation with Aly further, she added, "But it is not pasand-pasand kyunki bahar aake mujhe pata chala ki wahaan pe options nahi hai. (But it is not liking in that sense because after coming out, you realise that your options were limited)."

Nikki recently opened up about her equations with Jaan and said during an interview that they were just good friends. She said, "No doubt he is very sweet but, according to me, he (doesn't have a) strong personality who will take a stand for me, himself or maybe his friends. Because I have never seen that part of him in Bigg Boss… He may be a strong personality in his eyes but I have never seen that, so we are good as friends only."

However, the actress couldn't stop praising Aly's personality and said, "It wasn’t an attraction. I liked the strong personality he had and obviously, he is charming, no doubt. But mujhe jo attract kiya woh tha uski personality, ki sahi jagah pe stand leta tha. Bohot achche se baat karta tha aur apne mudde jo hai sahi disha mein leke jaata tha aur sahi time pe usko bolta tha (What I was drawn to was his personality and taking the right stands. He spoke well and put forth his opinions in the right way and at the right time).”

While Aly and Jas are in a relationship RN, Nikki is apparently not dating anyone ATM. Well, we cannot wait till she finally meets someone who sweeps her off her feet!

BTW, loving Nikki Tamboli's bold lipsticks? Then add these to your cart. 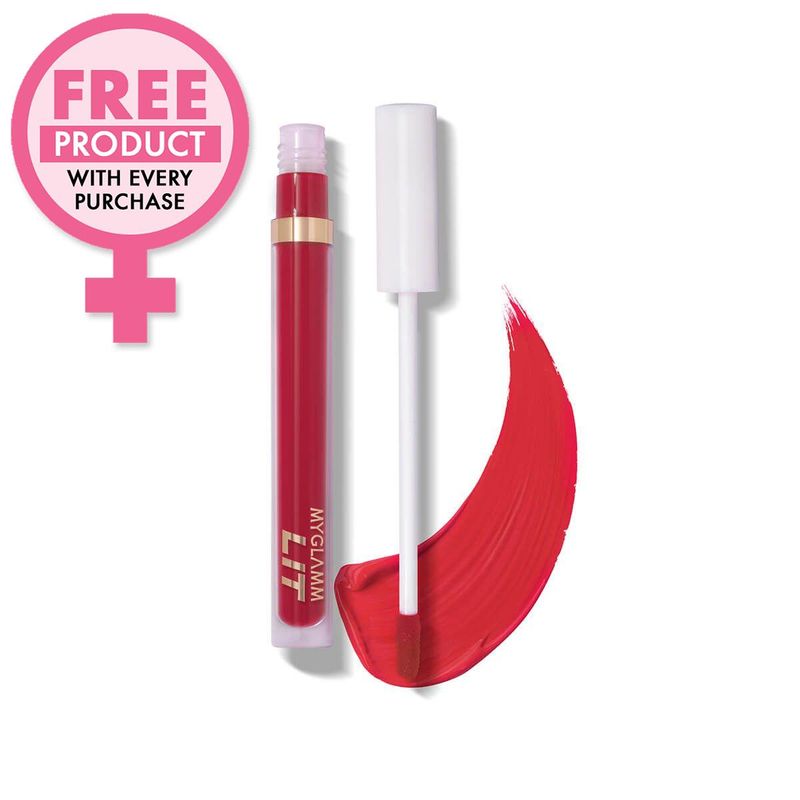 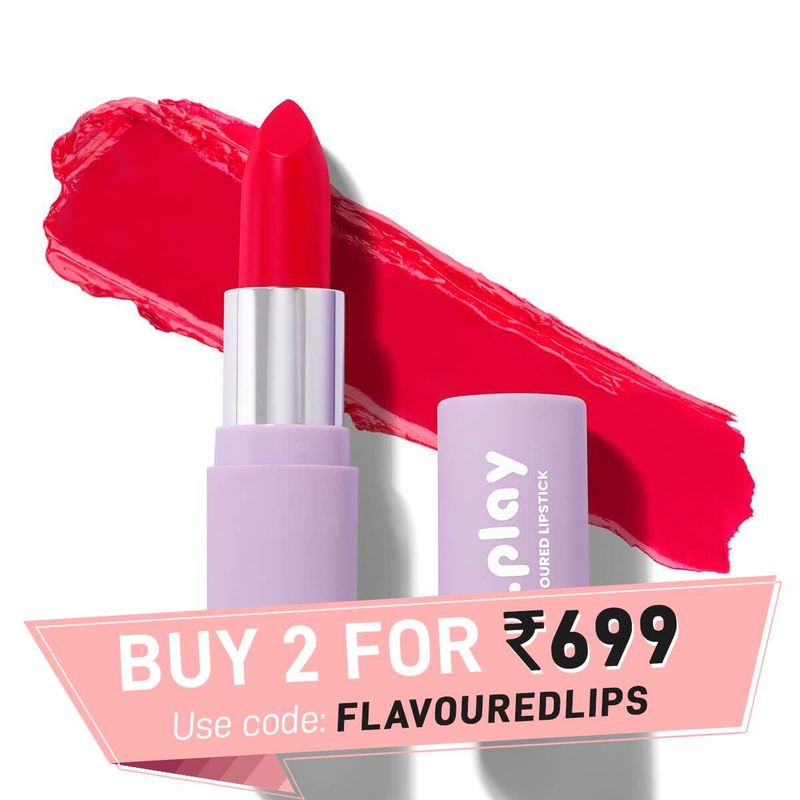